Even from Far Away Lava Falls Rapid Looks Massive

Excitement [and maybe some fear] All Around!

Helmets On, Rigged to Flip

I’ve written and rewritten this post several times. I’ve thought long and hard and went back and forth on how honest to be with this post today. I decided that I wouldn’t be true to myself and my GC2017 experience if I didn’t share the good, the bad, and the ugly.

So I settled somewhere in the middle.

I can deal with a lot, and for the sake of the team, will mostly just take a deep breath and ignore things. But on River Day 19, I was unable to do it. I was quite frankly, pissed. Nick had to pull me aside and ask me to not say anything. For him, I kept it in. And unfortunately, as happens when you hold something in, you end up exploding later over something completely insignificant that had nothing to do with what you were angry about to begin with.

I don’t cave to peer pressure. I am completely comfortable with who I am and the decisions I make. I don’t let others’ thoughts on what I should do influence and dictate what I do. My decisions are based on the information I have, my feelings, my experience, my perspective. If I regret something later, it’s on me.

That being said, I walked around Lava Falls Rapid, a class 9.

I walked around Lava Falls Rapid during GC2015, and I was completely comfortable in my decision to walk around again.

With the information I had, with the anxiety surrounding my uncontrolled blood sugar the entire trip, with my fear of water, with the high likelihood that I could end up going for an unwanted swim– I was comfortable in my decision to walk.

I got some questions about it from the group, but no one pressured me. No one made me feel “less” for not running Lava Falls Rapid. Until we were hanging out on Tequila Beach [celebrating with margaritas] post-Lava Falls, that is.

I will leave it at that. The details don’t really matter, I’m no longer angry, and since then we’ve talked about it.

What I will say though, it that incident definitely affected me for the rest of the evening and my attitude towards the person for the remainder of the trip.

On the positive side! Everyone successfully made it through Lava Falls Rapid. Nick had a much better line than GC2015. He had Cassy as a passenger, and then she hiked back up and ran with Jillian [who’s a total badass, BTW]. I watched all the runs from halfway through the hike down to help get some photos. Jillian probably had the best line. 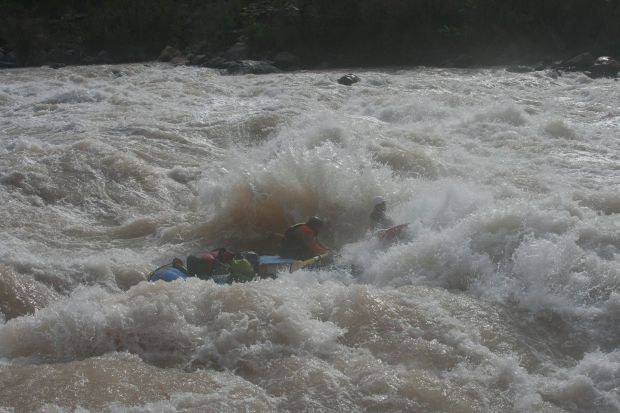 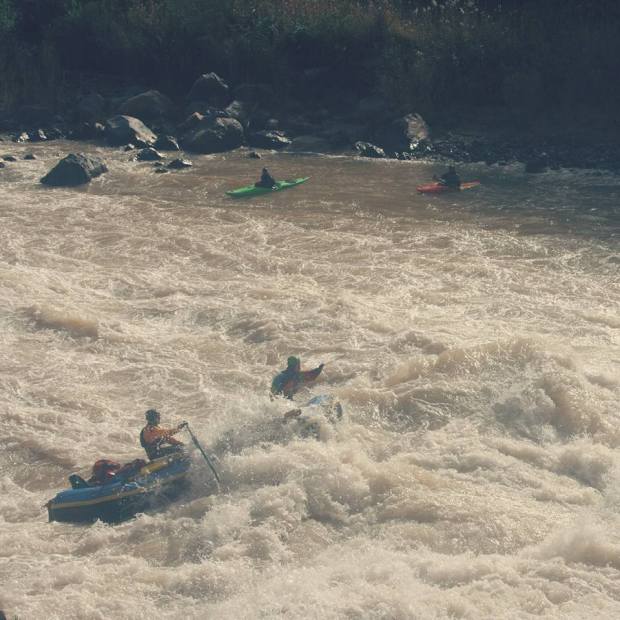 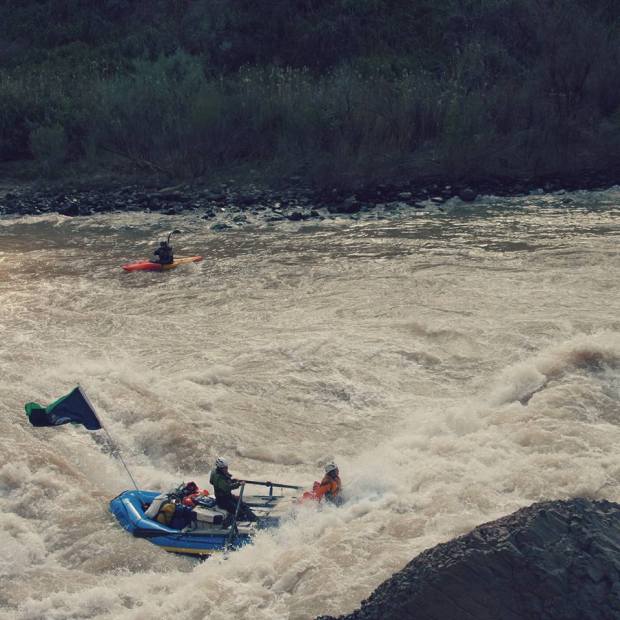 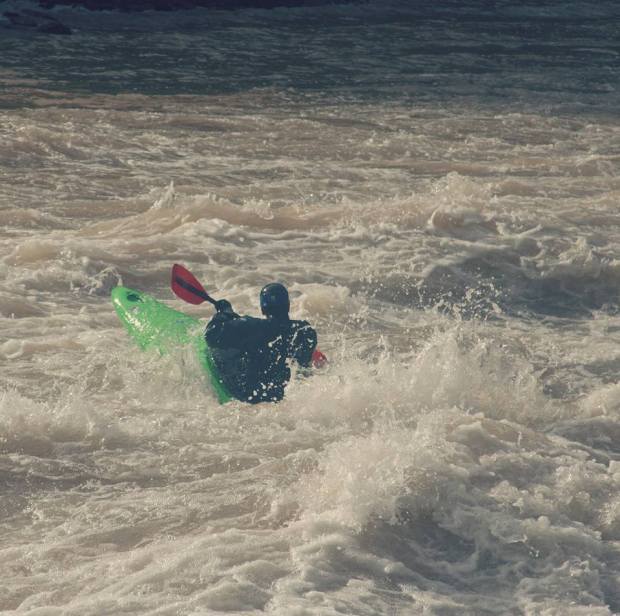 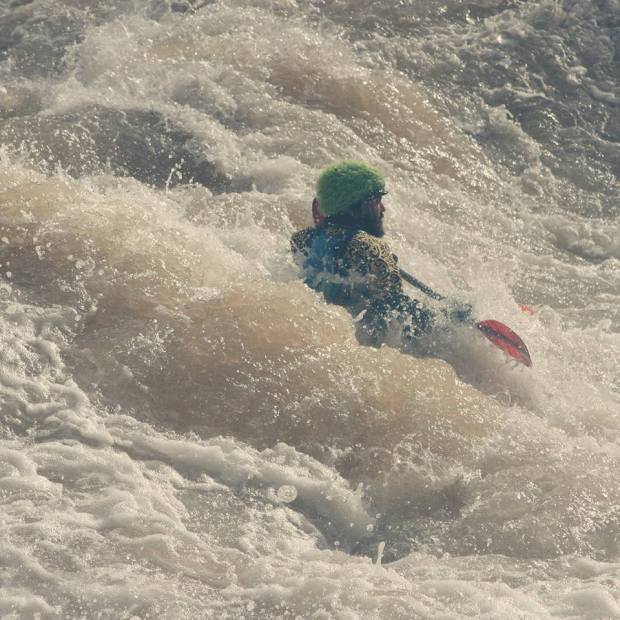 Will at Lava Falls Rapid

“I can’t believe the trip is almost over.”
-AK’s River Journal